Hooray!  I’ve been waiting quite a while to share this one with you guys, but I had to iron out the finer details first.

Way back in the spring, I began doing video work for The Michigan Animal Rescue League.  The promo spot caught the attention of one of their

sponsors, The Urban Dog, an all-natural dog food and supply store out of Rochester Michigan.

After a fairly lengthy amount of planning and conceptualizing, we settled on an advertising project that would include a promo video, a series of ad posters, and a collection of interviews about the store.

Then the fun started.

Probably a good 80% of the dog owners I know graciously allowed me access to their furry family members.  After a couple months of video, photography, editing, audio selecting, and post processing – the project is locked, loaded, and ready for you, the loving audience.

Also, be sure to swing by TheUrbanDogStore.com to see what they’re all about.  I learned a lot on this project I wish I had known years ago about maintaining a healthy diet and lifestyle for your dog.

And I’d also like to mention how massively thankful I am to everyone who helped my out and let me borrow your dogs for the afternoon. 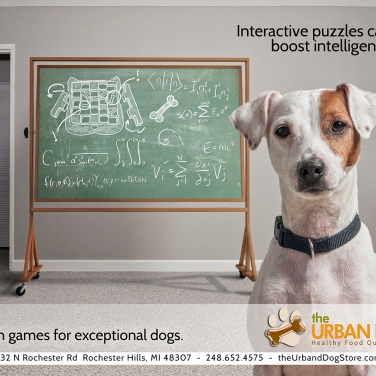 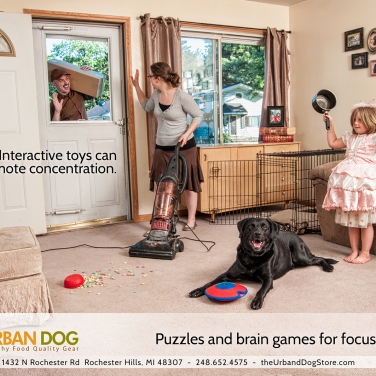 While a small handful knew some details, the campaign went live this weekend, so I can officially unleash (as it were) the project. 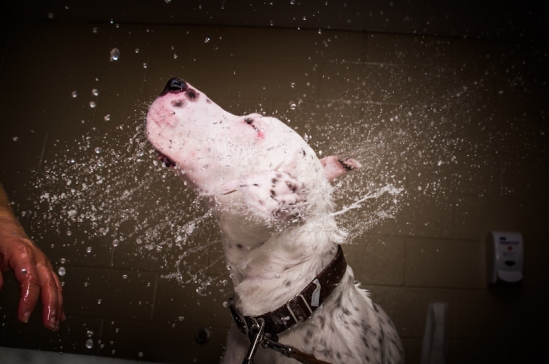 A few weeks ago, I was hired by Pedigree, these guys –>  https://www.pedigree.com/

For a bit, now, they have held a national competition where a number of rescue shelters receive free dog food for a year.  The event is divided up regionally and during this round, Metro-Detroit was one of the picks.

As for my part, I was tasked with documenting the goings-on at the rescue shelters in Flint, Pontiac, and Dearborn.

Those you who know me know I am an animal lover and have a very hard time dealing with, knowing about, or being exposed to the many ways people mistreat animals.  That said, I understand the feeling a lot of people have when they visit a shelter.  It seems depressing and hard for the animals – and it is.  It is especially hard when a dog or a cat is used to having a home and is suddenly thrust into what probably seems to be a jail.

I could keep explaining the negative side, but you’re on Facebook, you see the news, and you watch the commercials.  So, I won’t drive my point home any further.  What I WILL do is tell you about the other side of the story.  I want you to know about the people that make these shelters work – the staff and volunteers.

The definition of volunteer tells you a bit about a person right from the start.  They aren’t being paid, they aren’t receiving time off work.  These folks are giving up their time to help with a situation a lot of people don’t want to even hear about.  More than that, they LOVE these animals.  When a dog has been at a shelter for five years, you might look at it and think it has nothing left and it will never be happy again.  Then that one person – THAT DOG’S volunteer – walks in and it’s like he’s a brand new dog. Tail wagging, ears up.  It’s his favorite person in the world and they’re there just to see him.

The “staff.”  I don’t like that word.  It implies that this is simply a job.  Now, don’t get me wrong.  It’s their job, but it’s also their life.  At each of the shelters I photographed, I found out the staff members regularly foster dogs at their homes, teaching positive behavior and building emotional bonds, knowing that they will have to give up the friendship so that the dogs can have  happy lives.  Trust me when I say this is a LOT more than a job for these people.

While this project is all well and good, I’m using it as a platform for something much bigger.  Confirmation on a few planned events should come down the line early this week – so stay tuned for the updates.  Plus, a few videos are on their way soon.

In the meantime, check out some of the shots from the three shelters.

To vote for the region to win free dog food, swing by the Facebook page, here.

This campaign may change the lives of a number of dogs, but there are tens of thousands out there that could desperately use your help.  Shelters are constantly in need of things like food, cleaning supplies, newspaper, and bedding.  Those last two are things you probably have sitting in the corner of your basement waiting to get thrown away.

Please look up your local shelter and drop off a thing or two.  It may only take a second of your time or a bit of spare change, but it can make all the difference in the world to a pet that need s home.

If you would like to see the full gallery of images from the different shelters, click here.  All the pictures are for sale and half of all proceeds are donated to the shelter where the picture was taken. 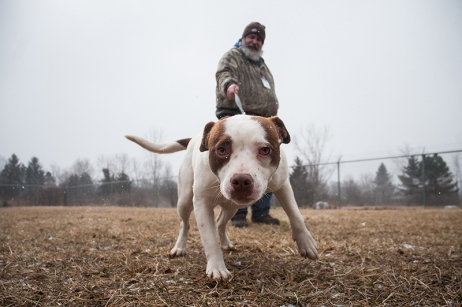 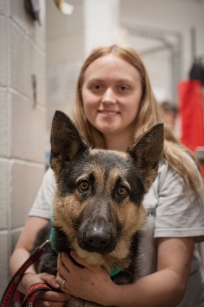 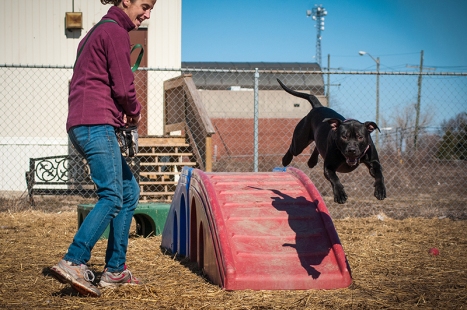 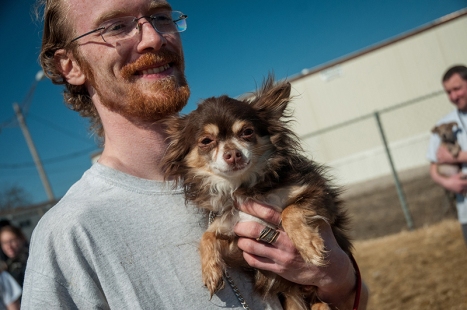 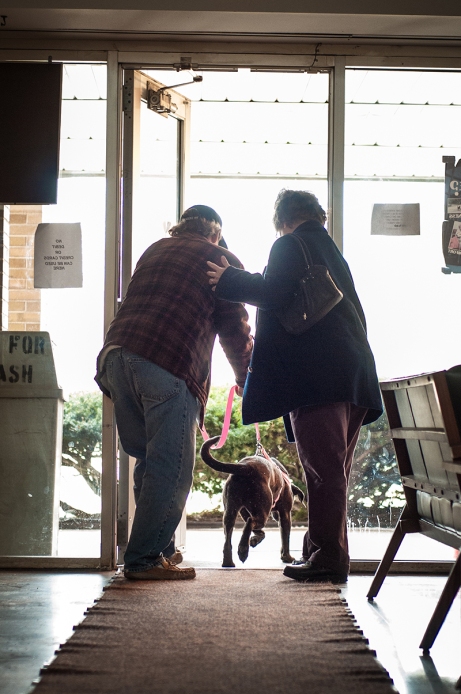 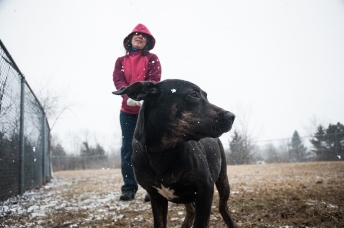 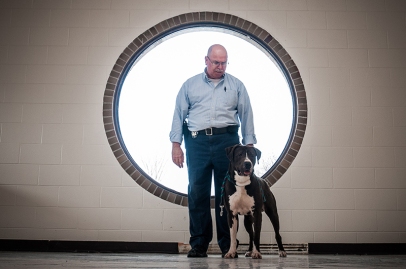 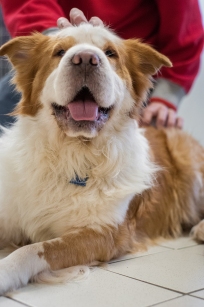 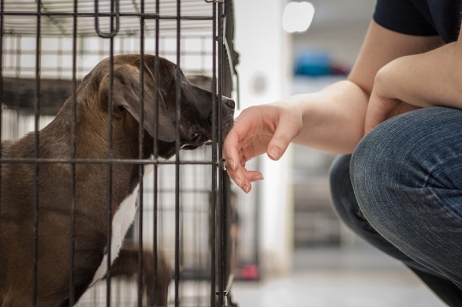 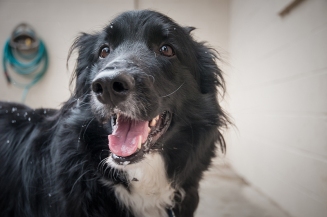