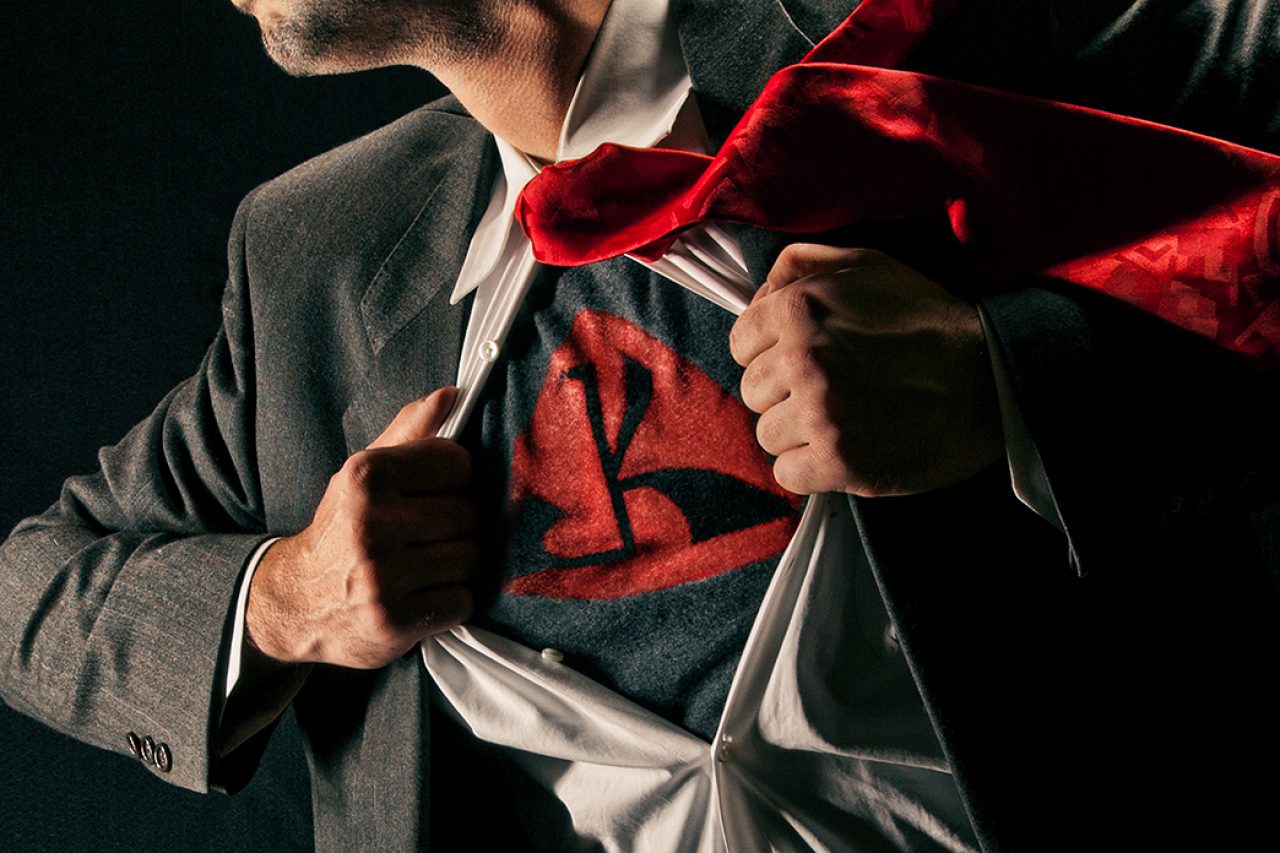 It’s been kind of hit-and-miss with the nice days in Michigan this spring.  Now, I’m not really one to mind rain, but my camera seems to have a rather noticeable aversion to it.  Last week summer came out of nowhere and hasn’t shown signs of leaving.  That paired with a bit of free time, I journeyed into downtown Pontiac for a bit of photography.

If you aren’t local to Metro Detroit, I’ll understand if you don’t really know much about Pontiac.  Let me explain it like so:  If they were looking for somewhere to film “I Am Legend,”  Pontiac wouldn’t even need CGI or set design.  I suppose that’s a bit of an exaggeration, but you get the point.  “Desolate” is a good word  for this situation.

I like to refer to Pontiac as Detroit v2.0.  In addition to the lack of anything redeeming, the city seems to be headed toward 2 extremes of a spectrum.  On one hand, artists and galleries are making their way downtown and creating a kind of depressing version of Ferndale-Corktown.  Also, by my count, there are half a dozen locally well-known nightclubs.  There’s also Erebus, a rather famous haunted house.

On the other hand the city is like a ghetto.  Nearly all the schools have closed, which forced the assimilation of multiple schools under one roof and has resulted in more than a handful of gang brawls, including shootings and the like.  Driving around, I feel like perhaps 1 in 7 buildings is abandoned or in need of demolishing.  A good 80% of the businesses that are still open are all lumped into a 3-block stretch of a single street.  I even drove past the homeless shelter yesterday and noticed there was a special parking area just for female staff members (it’s well-lit and right next to an entrance).

Even the cops left.  Seriously – last year the Pontiac PD was decommissioned.  The city is now paroled by State PD.

I’ve always liked Pontiac and I don’t want to say it’s hopeless, but when I see news articles about the “revitalization of Pontiac,” I usually just ignore them and move on.  Detroit has a fighting chance – enough people care and are actively trying to improve the city.  Pontiac isn’t really getting the same energy.

Well, scattered among the vast seas of parking lots, there are quite a few grand structures that deserve some photographic attention.  So, I suppose I’ve found my new project.  Here are a few of my favorite shots so far.  They will be on my fine art site and available for purchase after I feel I’ve really sunk my teeth into the project. 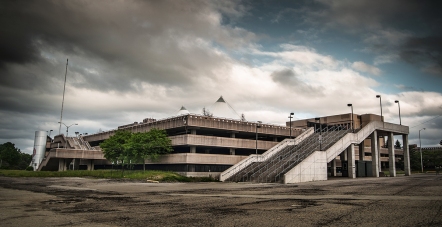 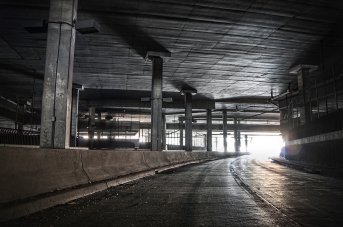 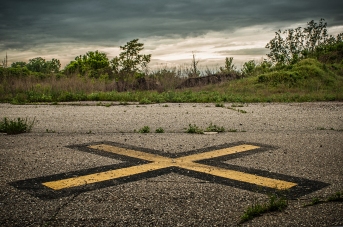 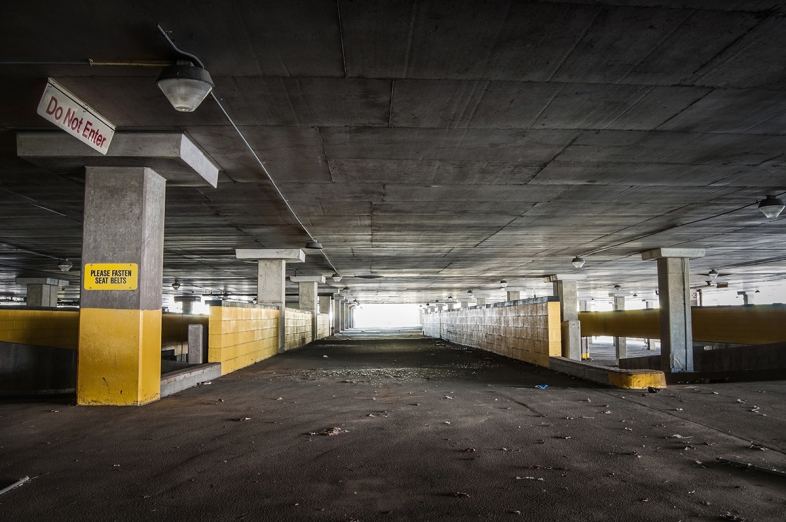 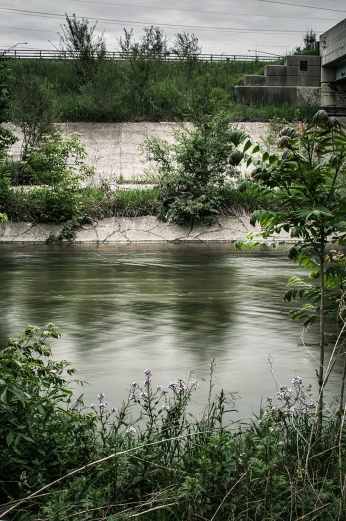 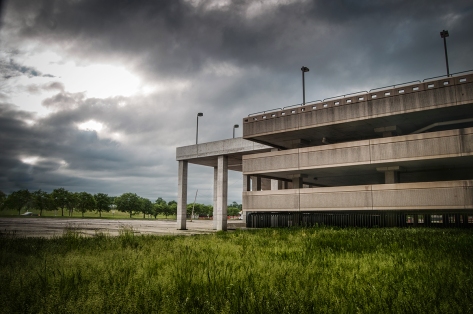 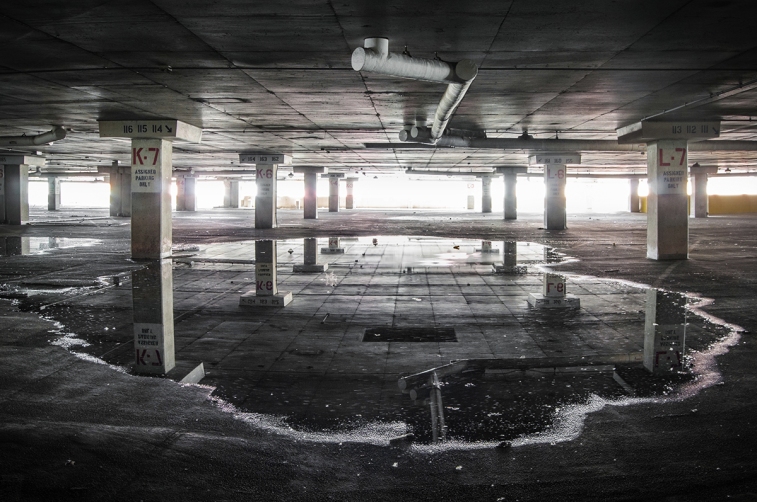 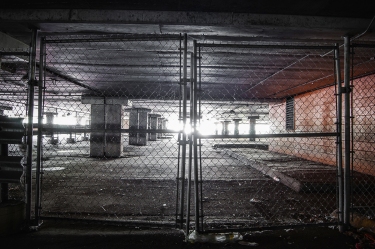 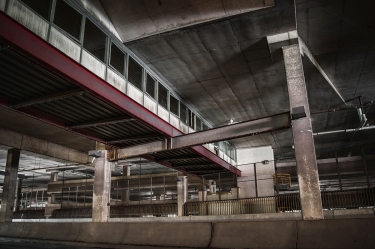 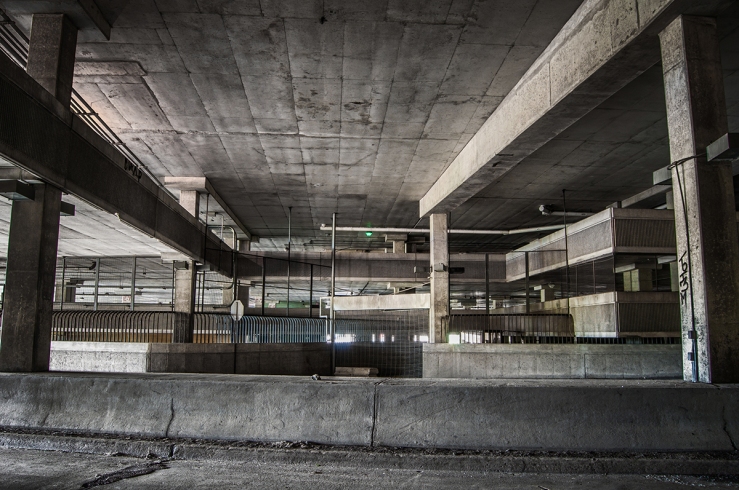 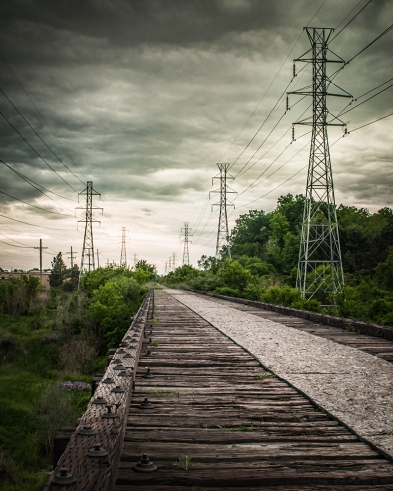