Adventures in the Mitten (& Above).

Over the past couple years, my girlfriend (Ashley) and I have taken a few trips.  They usually end up getting planned months in advance then going through so many itinerary changes, we just give up an pick somewhere at random 2 days before we leave.

True story – that’s how it was when we went to Chicago.  We were planning a 6 day trip.  36 hours before departure we still had no idea what city we were going to.  We’re very forward-thinking individuals.

Anywho… this time around we were actually pretty meticulous.  It was mostly because we were camping the whole time and it would be super inconvenient to have to drive 40 miles to the convenience store to buy socks or something.

Every time we plan to go traveling, we usually just default to a trip somewhere in Michigan (we live in Michigan).  It might not seem terribly adventurous, but after 30 years I’m still finding awesome stuff in the state I never knew about.  There’s also the topography.  We have forests, swamps, plains, mountains, dunes, cliffs, over-developed cities, and true wilderness.  Not to mention that the entire state is pretty much surrounded by freshwater oceans.  Oh – and we have, arguably, the best cider mills on the planet.

We were pretty busy.

It was also Ashley’s first time camping, so that was neat too.

Here are some of my favorite shots, as well as a brief Go-Pro video of our adventure.  If anyone is interested in any prints, please be sure to let me know.  I’ll be get these images posted to my fine-art site along with some other recent work and I’ll be sure to let you know when they’re up. 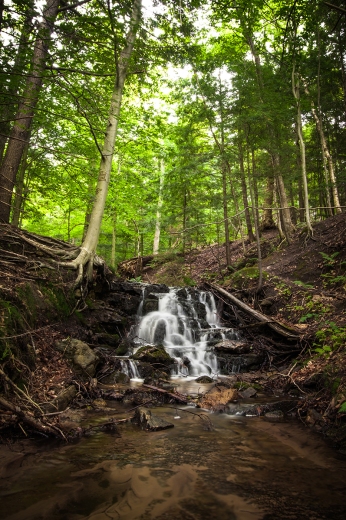 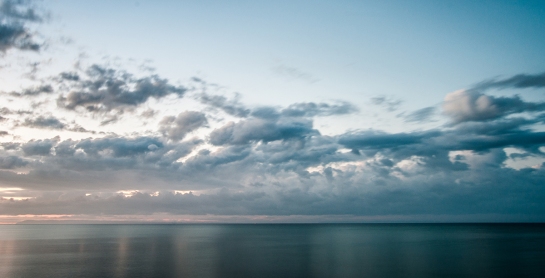 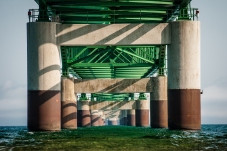 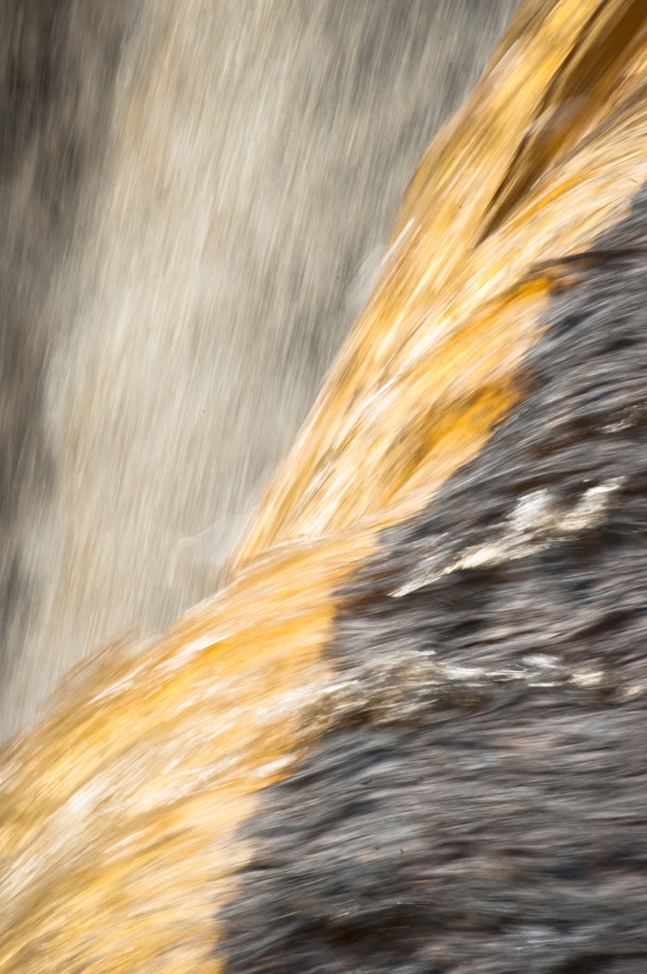 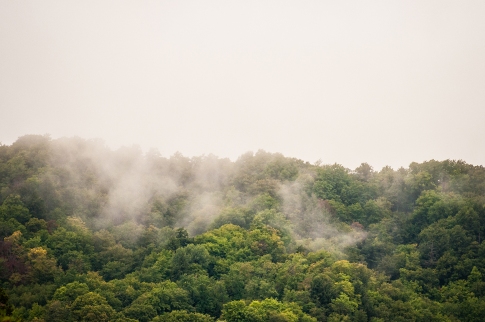 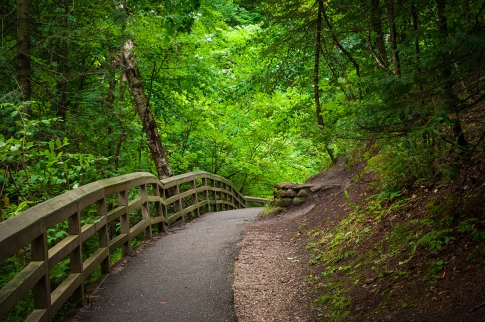