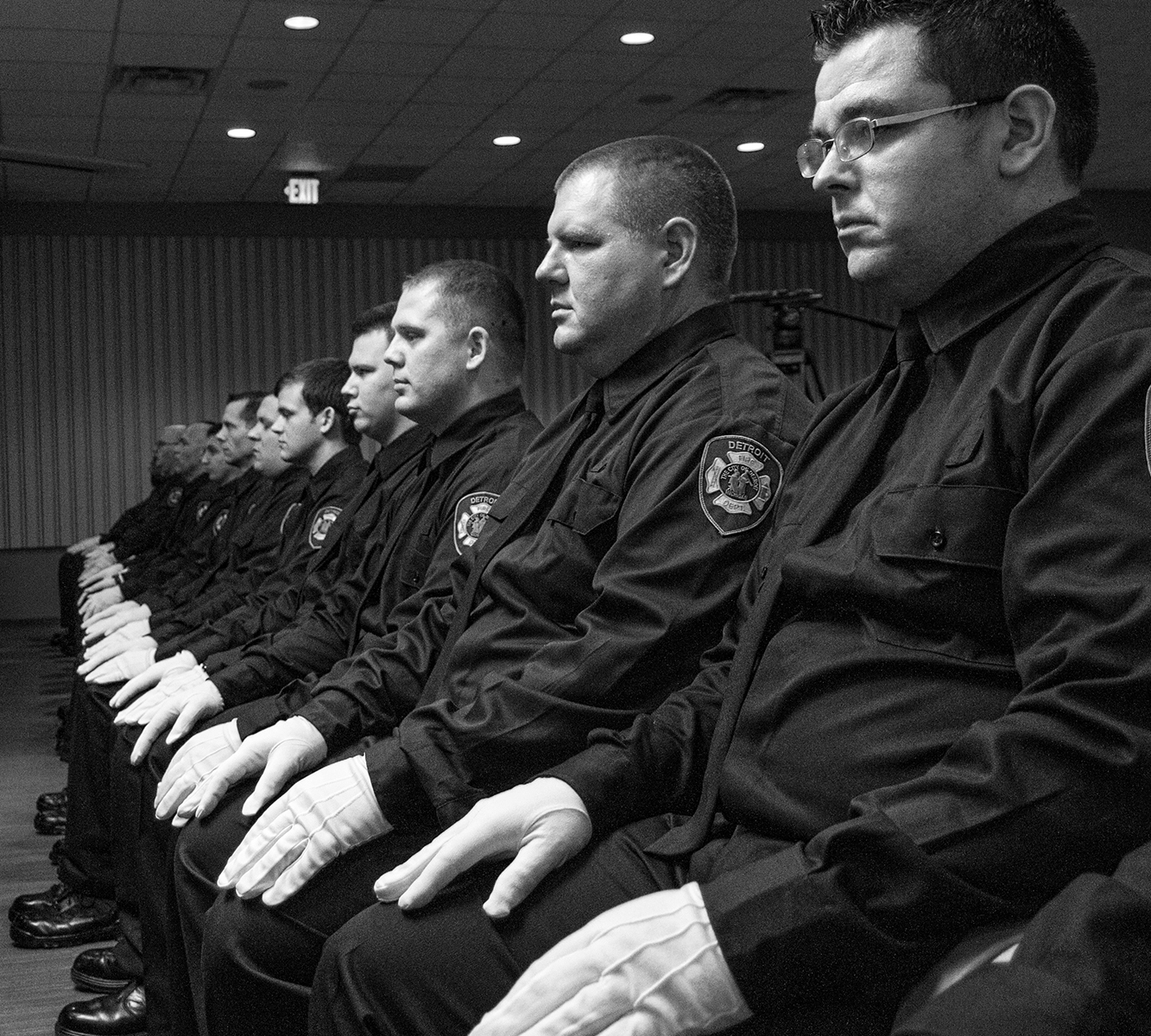 They Do It So You Don’t Have To.

It’s fascinating how joy, seriousness, comprehension, and innocence can all exist in one person, in the same instant.

I photographed the graduation ceremony of the most recent graduating class of the Detroit Emergency Medical Service Academy. These cadets officially became EMTs for the city of Detroit. In the same moment, you could feel their joy at their accomplishment, while watching the seriousness in their faces – a respect for the ceremony and their newly-earned responsibilities. They had the fresh, innocent look of any new graduate in any industry while, in the back of their minds, they knew what they would see in the line of duty.

The juxtaposition was palpable to say the least.

Like every single child ever, emergency responders (be they firefighters, police, SWAT, EMTs, etc.) intrigued me. When I was young, they were action heroes. Of course they’re only action heroes when you’re too young to have even the slightest grasp on all the horrible things that happen everyday.

Now, I certainly identify with the type of person who tries to find the benefits of any given community over the negatives… however, I also consider myself a realist. It’s fair to say that, compared to other cities, Detroit has a higher volume of horrible things happening daily.

These graduates know that. They’ll be among the first people to see all these horrible things. They accept that. Knowing and expecting it, they still want to be the ones that help the ones who need help.

I suppose, at the end of the day, my definition of hero hasn’t changed much. 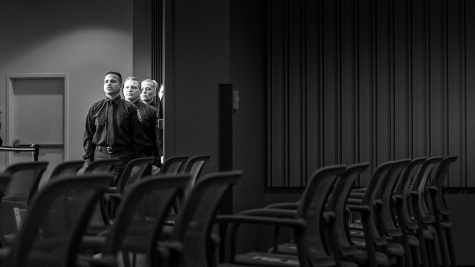 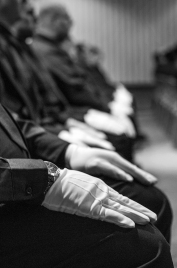 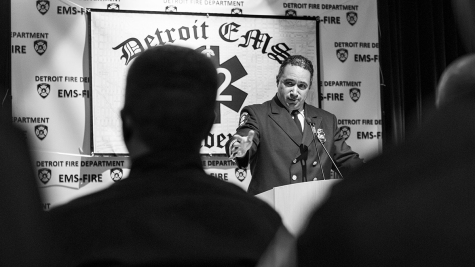 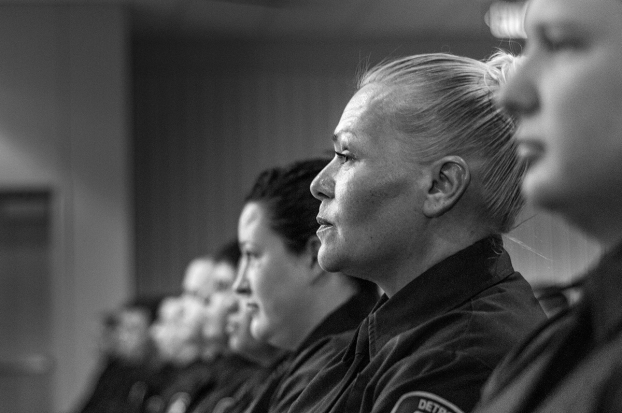 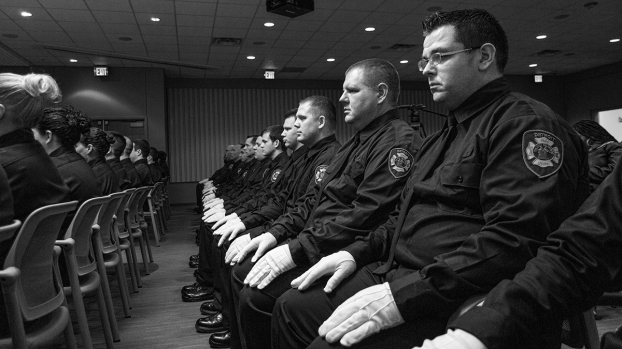 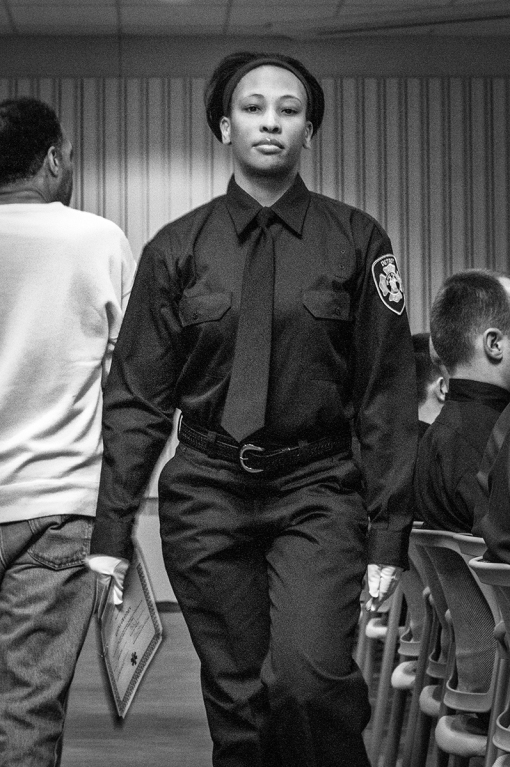 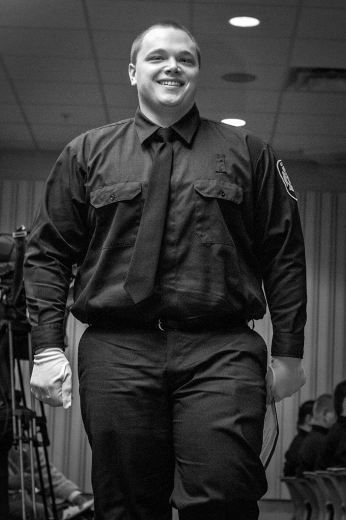 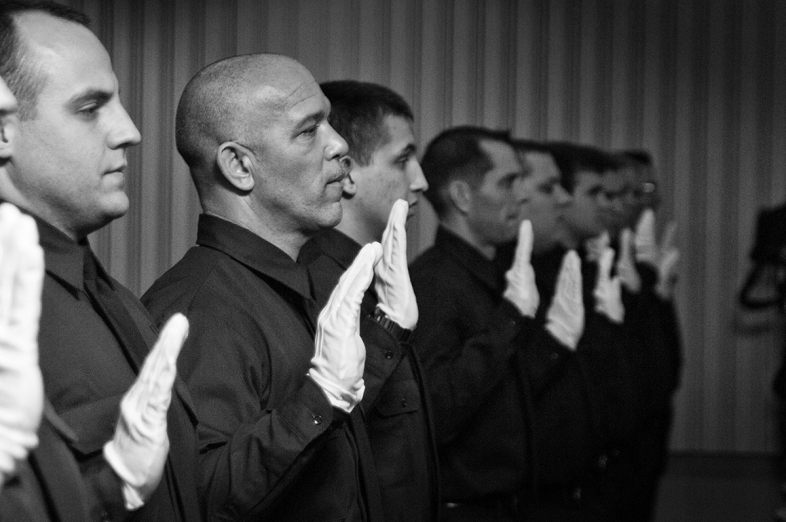 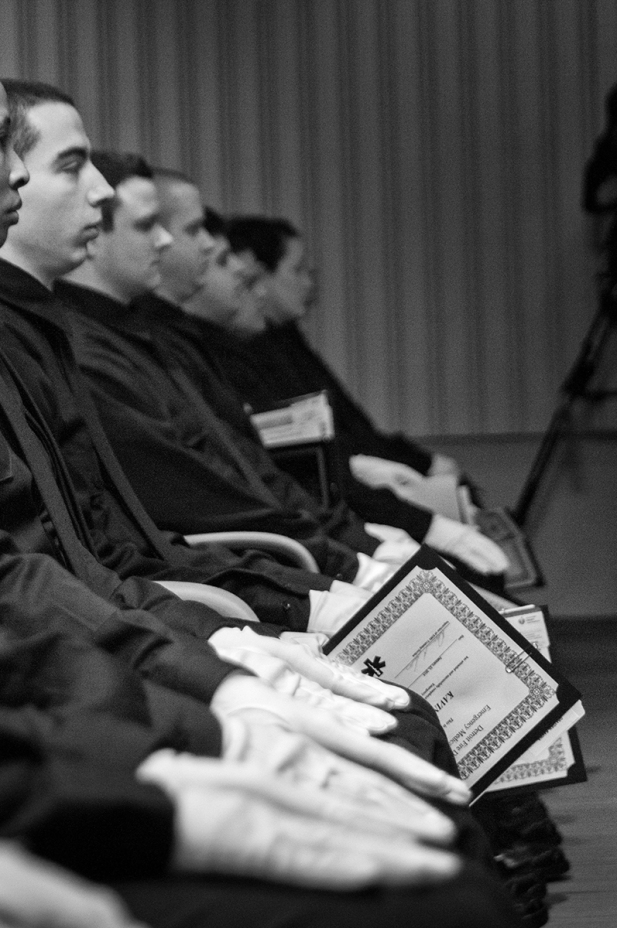 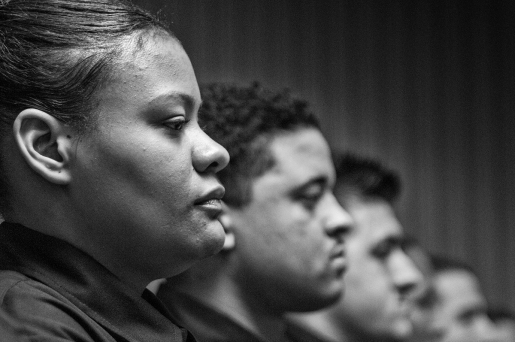 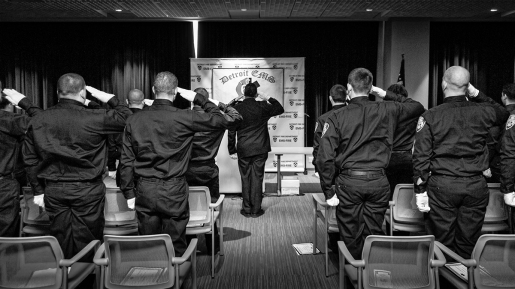 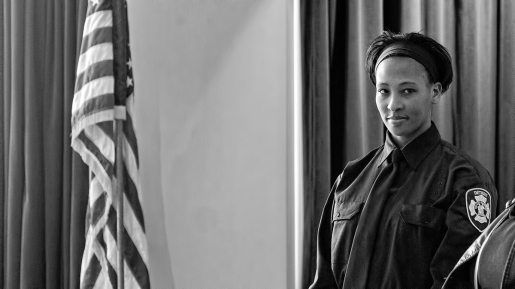