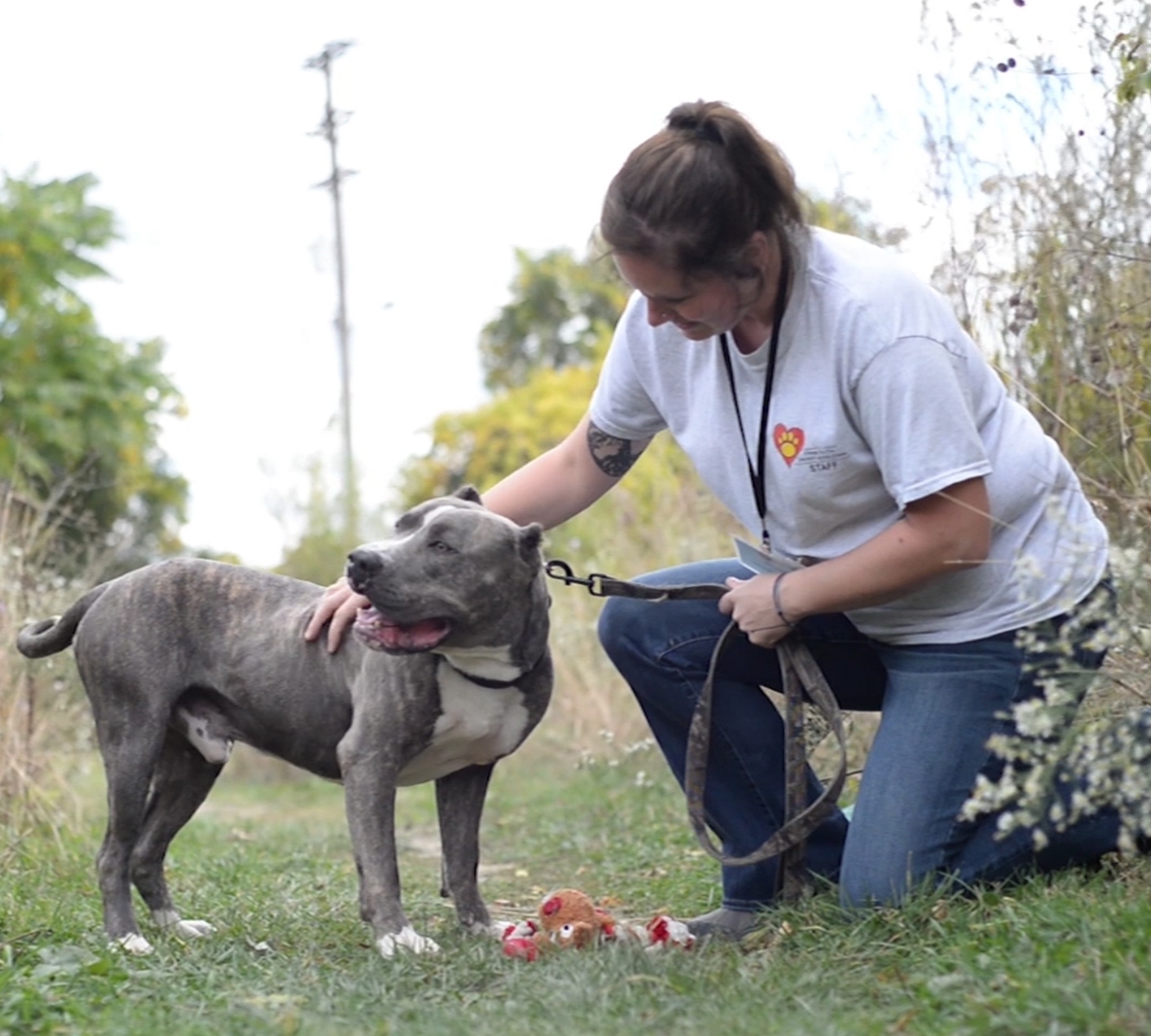 Adventures at the Dearborn Animal Shelter

Didja know October is “Adopt-a-Shelter-Dog Month?”  Did you also know I love animals?

… yeah, you probably knew that.

The Friends for the Dearborn Animal Shelter is a pretty awesome organization of people down in Dearborn, a couple miles from the Henry Ford Museum. Over the years, they’ve rescued tens of thousands of dogs and cats throughout Southeastern Michigan. They’ve also played a role in the rescue and relocation of anything from goats and gators to coyotes and lynx..es…   lynxs… lynxen… I don’t know how to pluralize lynx.

Anyway. They dropped me a line a few weeks ago and were looking for a video to showcase at their annual black tie event. The fun part? Shoot, edit, and deliver in a week. Since I just upgraded my video gear, it was perfect timing.

My thought on the whole “depressed animals making your feel like crap for being able to watch TV and eat a Stouffers lasagna” thing is this: Which is gonna give a pet a happier life? Adopting them because they’re charming and you want to, or adopting them because you feel guilty for not adopting them? Who’s gonna donate to a shelter? The people you try to guilt into it (assuming they don’t change the channel) or the people that see where the money’s actually going (a quality environment for the animals with staff and volunteers that actually care about them)?

The people there care about the animals… a lot. When I was laying out the storyboard and how the end of the video would be one of the dogs getting adopted and going home, a couple of the staff started getting all misty. It was adorable.

Fun facts about the video:

Check out the video, say “aww” a bunch, stop on down there. You might just find your new best friend.

A super-giant thank you goes out to Rob and Rebecca (the couple at the beginning) for helping out and playing with puppies all day! Rob’s also a kickin’ photographer – check out some of his awesome wedding work at Robhallphoto.com

Thanks! Enjoy the show!