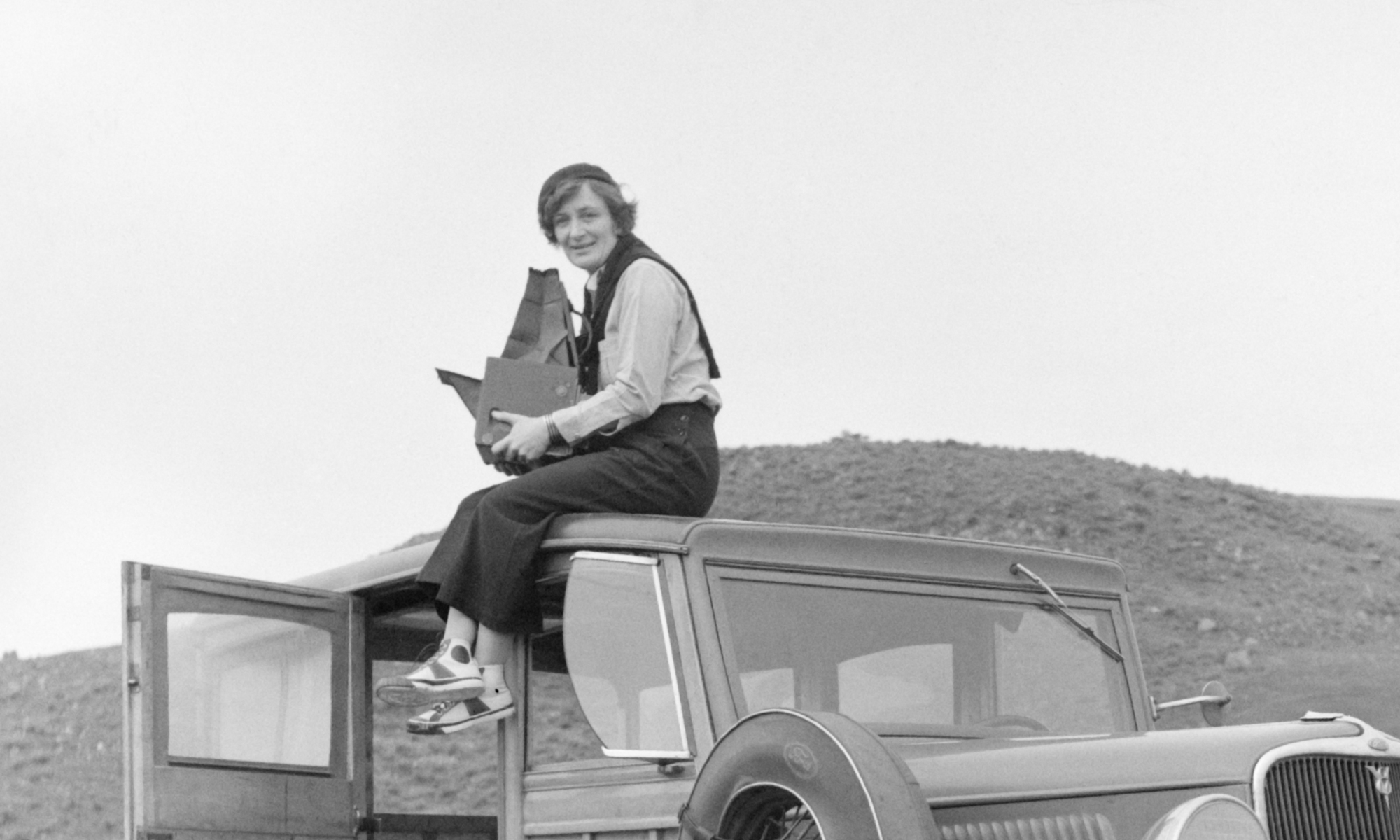 Lessons From a Career in Photography

Your Weakness Is Your Greatest Tool

This woman saved lives by embracing the one thing she was ashamed of.

On May 25th, 1895, a young lady, by the name of Dorthea Lange was born in Hoboken New Jersey. (That wasn’t her birth name, but we won’t dwell on that fact). What’s more important is that at the young age of seven, she contracted polio. The symptoms were mild, in comparison to others who were afflicted. However, later in life, the symptoms “echoed.” This time the paralysis was permanent, and she lived out the rest of her life with a visible limp in her right leg.

Now, in contrast to others who were afflicted, it seems like she got off easy. Objectively, I would agree. But, we need to look at the situation subjectively to see the pertinent ramifications. Dorthea had the spirit of a self-starter. She also had a knack for photography. At the turn of the century, a driven, entrepreneurial woman already had the deck stacked against her. For someone with a visible disability, well… it may have come across as a sign of weakness or a lack of ability. Through no fault of her own, Dorthea was facing an uphill struggle.

This is where our discussion begins.

Regardless of how people viewed her, Lange had the notion in her head that the only thing people saw was her weakness. As members of the human race, it’s safe to say that all of us are self-conscious in some fashion. Her self-imposed views don’t set her out from the crowd. Instead, it’s what she chose to do, because of it, that makes Dorthea Lange so fascinating.

Getting in someone’s head 75 years after their death is an effort in speculation. We can take our best guess, but that’s all it is. Luckily for us, Lange was one of those people who was very open about their choices. Her goal was to take what she had learned by being “pitied,” or “looked-down-upon,” and use that experience to help others.

In the 1930s, Dorthea (along with husband, Paul) was hired by the Farm Security Administration, to photograph the hardships and unfortunate circumstances that afflicted farmers and rural tenants, directly affected by The Dust Bowl and, subsequently, The Great Depression. One of the goals of the FSA was to generate visual documentation, strong enough to convince the nation to buy into FDR’s multi-step plan to relieve the stresses of those displaced by The Dust Bowl (a bit of legislation referred to as “The New Deal”).

Let’s discuss the most famous instance to come from that situation: an image called “Migrant Mother.”

In late winter of 1936, Lange happened upon a mother and children at the side of the road. On their exodus from the areas affected by The Dust Bowl, they made camp on the side of the road with a collection of other families. The mother was 32 years old.

There were 7 children. They had sold their tires for food, and had since been living off plants and vegetables they found in the surrounding fields, as well as the occasional crows and other birds they were able to kill. They were starving and freezing to death.

Today, there is a stigma attached to single women with multiple children. It was no different in the 1930s. The background didn’t matter. She could have owned her own farm. Her husband could have died earlier that week. The reason for the situation didn’t matter. The only thing that mattered was what people saw, and they saw a woman who put herself in the situation she currently found herself. So, knowing how the world viewed an “afflicted,” single woman, Dorthea Lange did what she needed to, to tell the story she needed to tell. She only included 3 of the children.

The image was sent to the editor of the San Francisco Newspaper. The newspaper got in touch with local authorities, who sent it to the federal aid department. The government rushed food and aid to the camp.

Lange’s decision to photograph the woman and 3 children saved their lives and the lives of everyone at that roadside camp.

What’s the takeaway from that? For me, it’s weakness. Not the weakness of the mother, and not the weakness of Dorthea Lange – it’s the perceived weakness Lange projected on herself and, in turn, saw in the Migrant Mother. She took her weakness and the lessons she had learned from living with it and created a tool she could use to help others.

Everyone has a weakness. For me, it’s lack of knowledge. That sounds weird – I’ll explain. I’m a problem solver. I’m good at looking at the parts of a whole and seeing what it will equal. The more details I have about a situation or a problem, the more likely I’ll be able to come up with a positive solution. If I am denied information, it’s harder to find a solution. My fear is experiencing a bad outcome and learning, after the fact, that, had I had all the details, I would have been able to see it coming and possibly even prevent it.

Lange used her weakness to help those who were pitied. I use mine to help my clients. In a client+creative relationship, the creative normally has the info and the client is usually lacking in knowledge. It’s the way of world. We tend to hire people to do jobs we don’t know how to do. The problem is that if the project costs a lot of money and the “concept” of the outcome is inside the head of the creative, it can create a bit of a trust issue. Don’t take it personally – it’s natural.

How can we remedy the situation? Information. The more details provided to the client, the more comfortable they feel with the process. They are actively involved. They begin to understand the parts and how it all fits together. Even the small things, like how shadows fall because of the position of the lights, or how bright their skin will appear can make the client feel included. It can even get them thinking about aspects of the pictures they hadn’t considered before. The more involved they, the more collaborative the project becomes. This can be an excellent way to ensure you are delivering what the client wants.

We all have weaknesses. It’s not a matter of getting rid of them. Instead, pay attention to the lessons you learn from living with them, and they just might end up helping you help others.